Enjoy your holiday in one of the first Athenian mansions, completely restored in the most charming and safest area of ​​ unique aesthetics of the place and the lovely view of the Acropolis and everything accessible on foot are reasons to make your stay really relaxing and charming.

Enjoy your holiday in one of the first Athenian mansions, completely restored in the most charming and safest area of ​​ unique aesthetics of the place and the lovely view of the Acropolis and everything accessible on foot is reasons to make your stay really relaxing and charming. It is a neoclassical house from the beginning of the 20th century located within the archaeological site of the Acropolis! Our main concern is to preserve the unique aesthetics of the space. 24/7 guarded area A detached house just for you! The entrance to the property is directly opposite the 'hamam' store. Grand floor: Two one-bedroom apartments, kitchen, and bathroom each. First floor: One 76 sq.m. apartment with a great Acropolis view from the big veranda. Free parking for 3 Cars!!! More than just parking - The area is guarded by cameras from the outside. Directly opposite the apartment, there is a police watchtower with police staff 24 hours/ 24 hours. Thissio Metro-1 narrow distance Metro Monastiraki - 5 narrow distances Acropolis archeological site in 5 minutes on foot The archaeological site of Kerameikos at a distance of 200 meters Airport-35 minutes from Monastiraki station. The Monastiraki train station is your key to adventure so don't forget where it is. This is where you can take the train to Pireaus to catch the ferry to the Greek islands. You can also get to and from the airport from here. There are two metro lines that intersect here so don't get on the green line if you are going to the airport or the blue line if you are going to Pireaus. Watch your wallets and purses on the metro and in the station and in crowds in general. Getting to the flea market is easy and the best way to get your bearings is to find Monastiraki Square which is a center of activity day and night. If you are coming from Syntagma you will be walking down Metropolitan street, past the Cathedral with the scaffolding holding it together and the square of shiny marble. (There is a small Byzantine church in the shadow of the cathedral that you should take a look at called Agios Eleftherios. Nearly every stone of this little church was taken from an ancient or older church including the stone from Galilee where Jesus changed water into wine. The church used to be called Panagia Gorgoepikofos which means the Virgin Who Grants Requests Quickly and inside is the Icon which they say performs miracles). There are some cafes in the square, where Pandrossou street begins. This section of Pandrossou is the high-end section of Monastiraki. Pandrossou Street will take you right to the square. Overlooking Monastiraki square, and across the street from the metro station is the restored Turkish Mosque, now the traditional ceramics museum. Called the Tzistarakis Mosque, it was named for the Viovode (governor) of Athens who had it built in the mid eighteenth century. The building of this mosque released an ancient curse. Using parts from the ancient buildings of Athens, Tzistarakis went too far when he dynamited one of the last remaining columns of the Temple of Olympian Zeus to complete his mosque. The Athenians believed that each column stood upon a curse, holding it within the earth. The destruction of the column coincided with an outbreak of the plague and the people of Athens blamed him. However ancient monuments according to the law were the property of the Sultan and could not be used without his permission. Tzistarakis was removed from power and they say the temple of Olympian Zeus lamented the loss of it's column so loudly at night that nobody could get any sleep. This finally ended when Tzistarakis was poisoned.

If you book with Free7 cancellation, you can cancel up to 7 days before your check-in and get a 100% refund.

If you book with SuperFlexible cancellation, you can cancel up to 0 days before your check-in and get a 50% refund.

No smoking No pets No parties or events 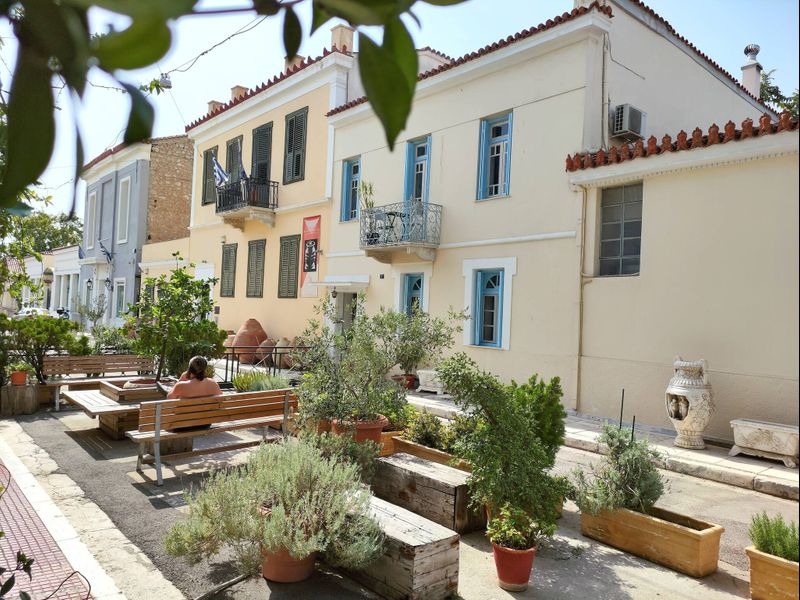 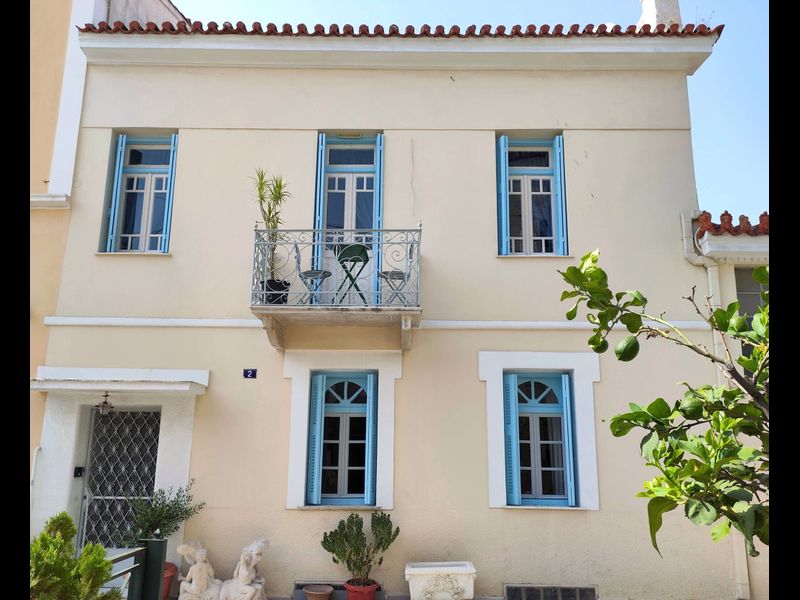 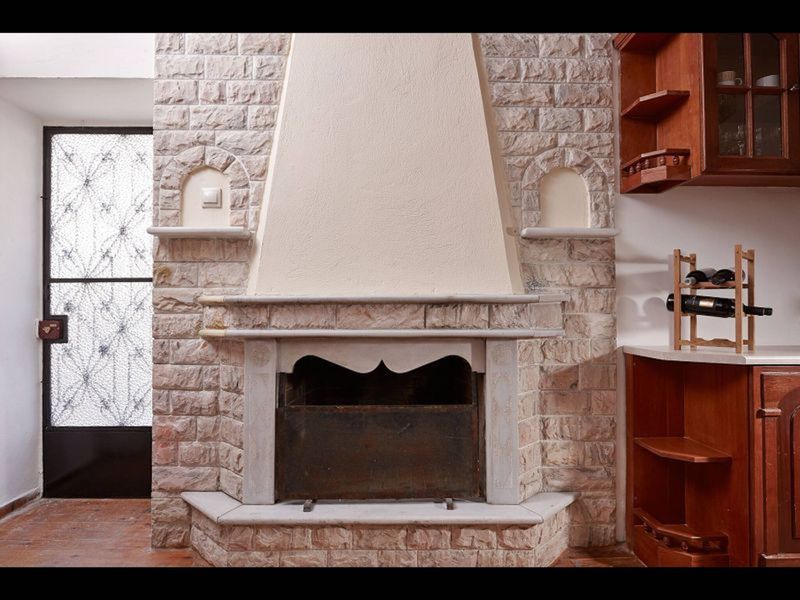 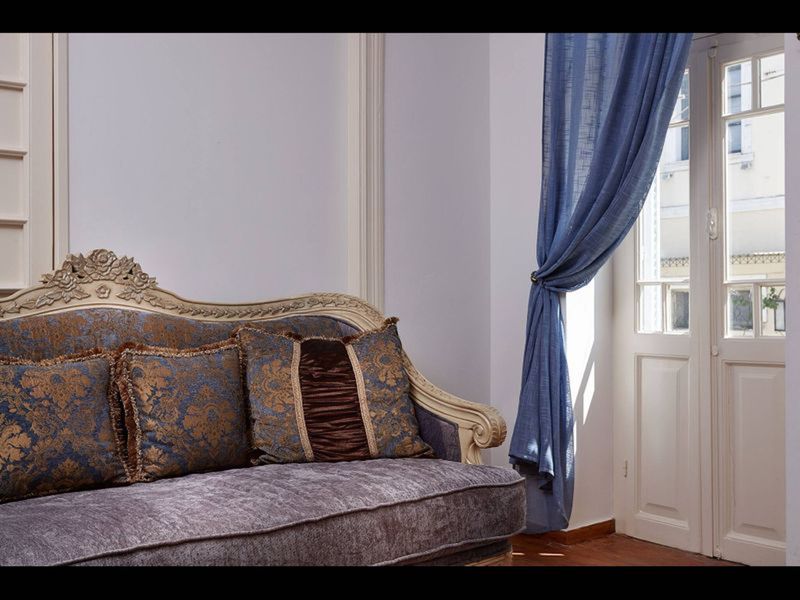 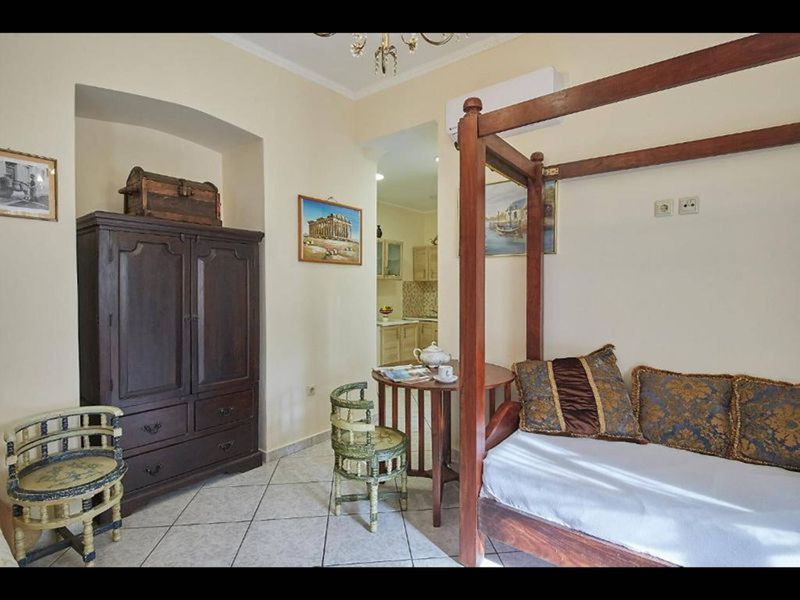 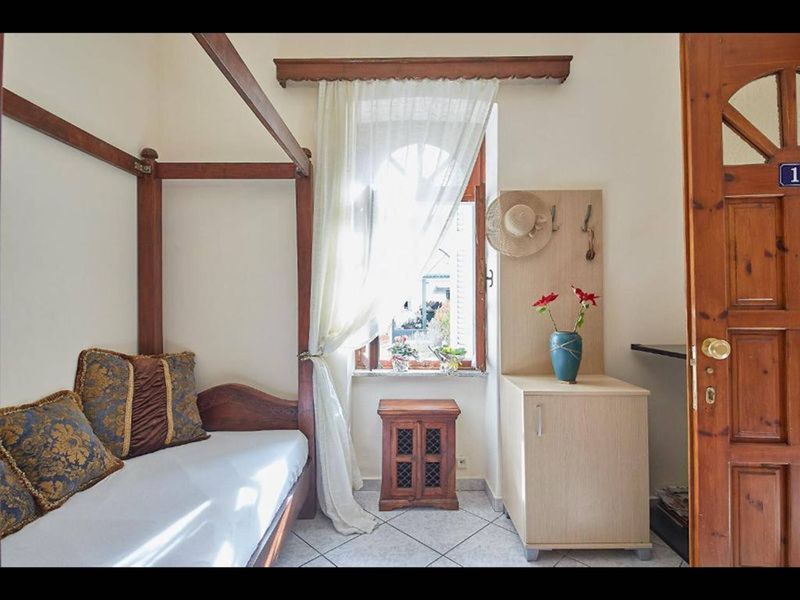 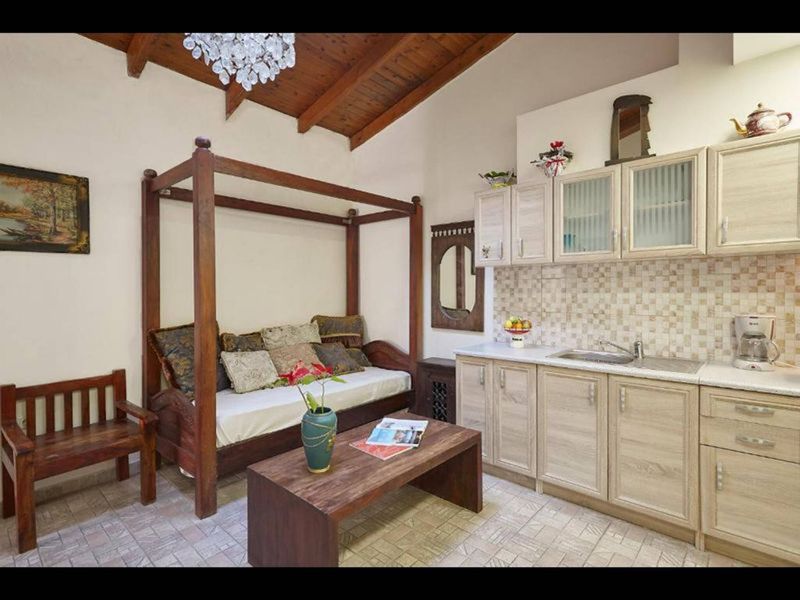 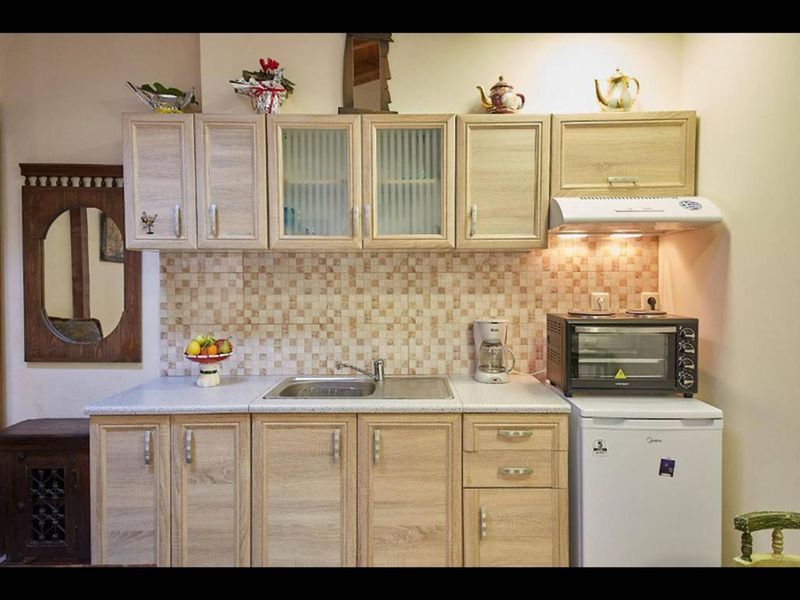 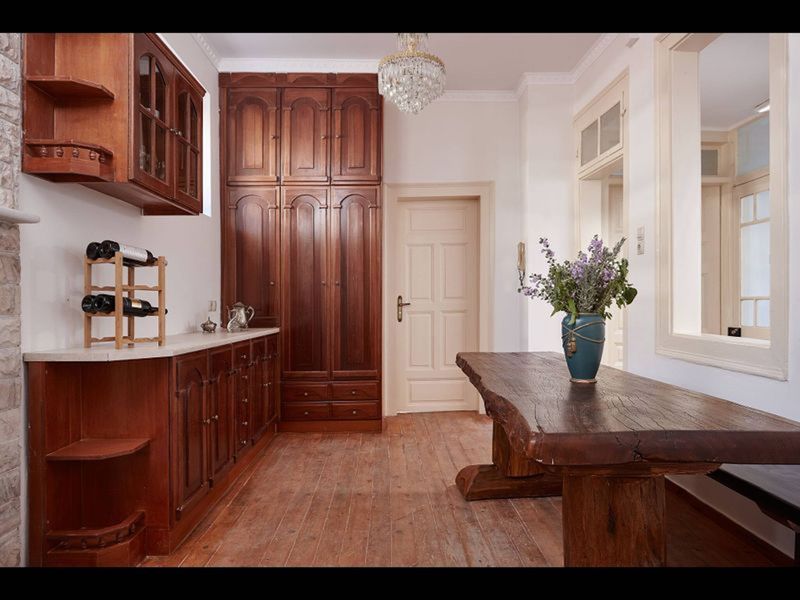 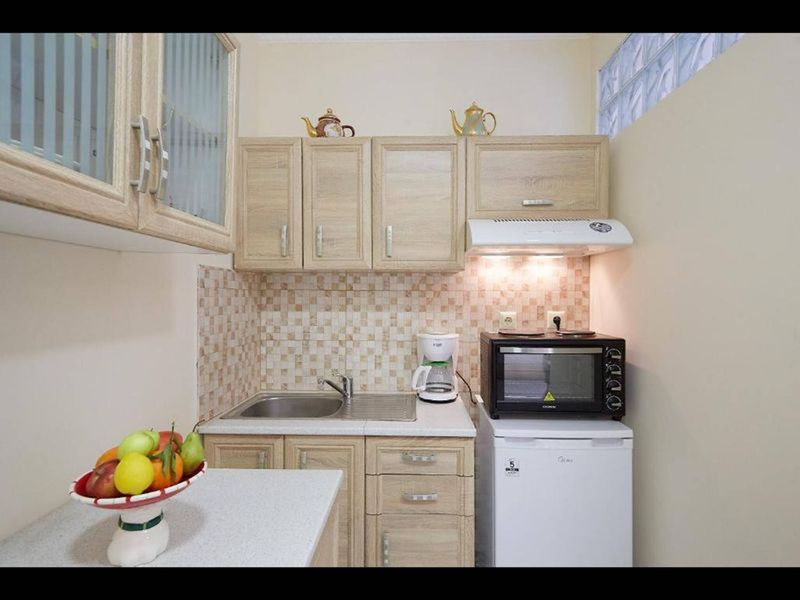 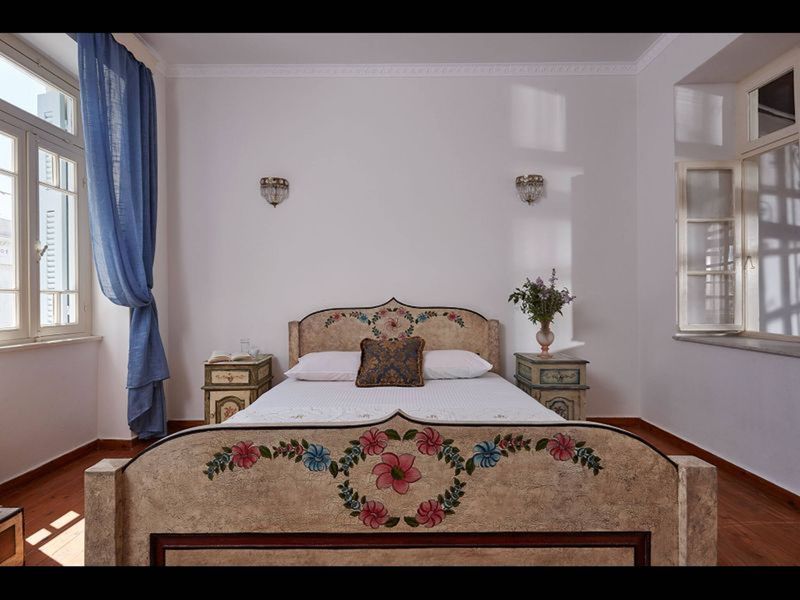 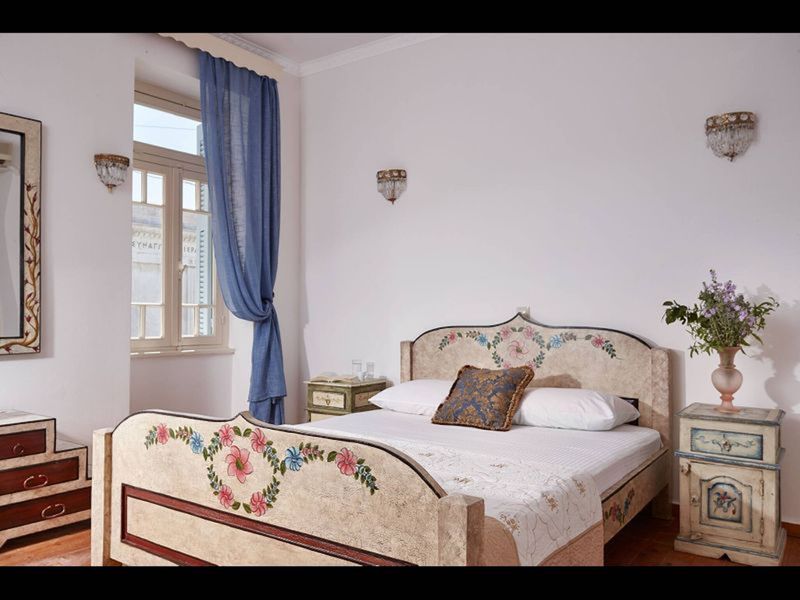 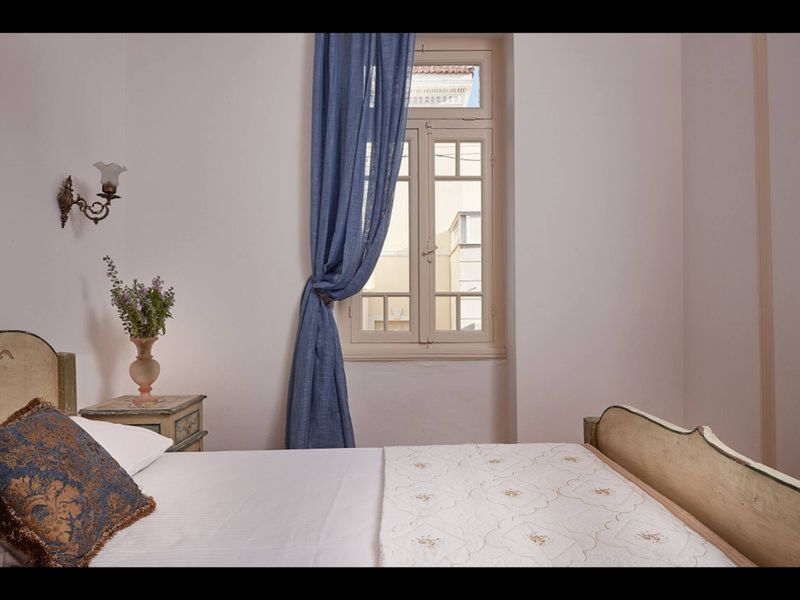 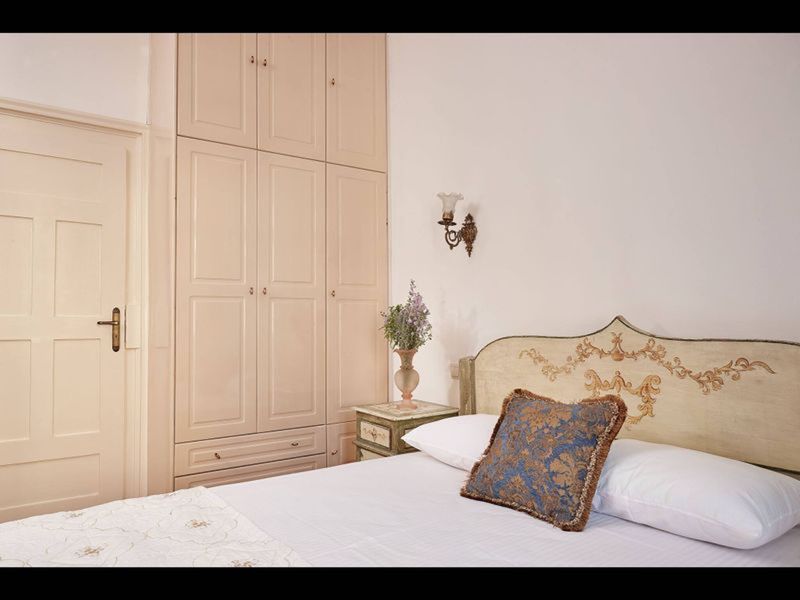 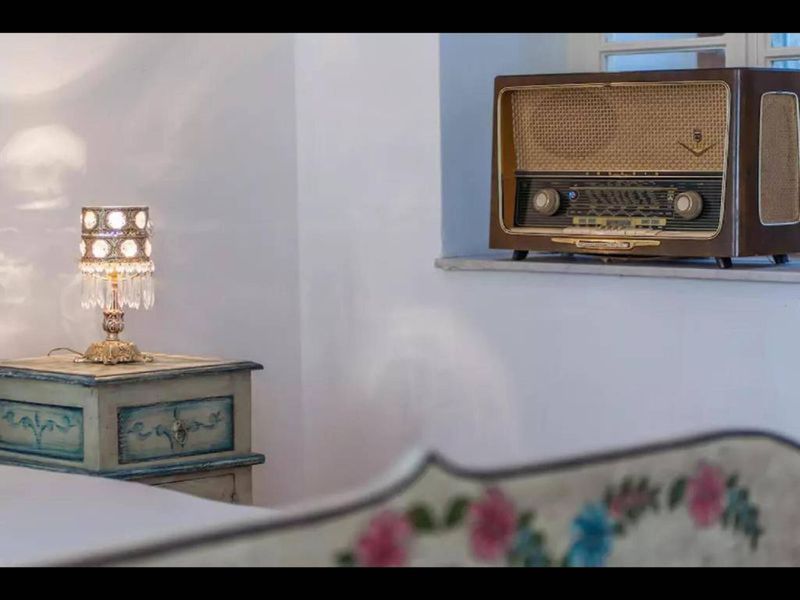 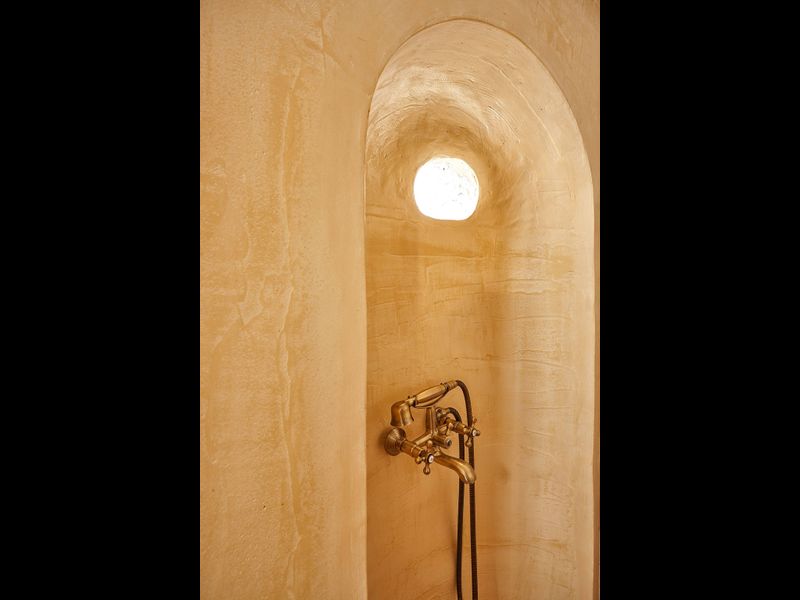 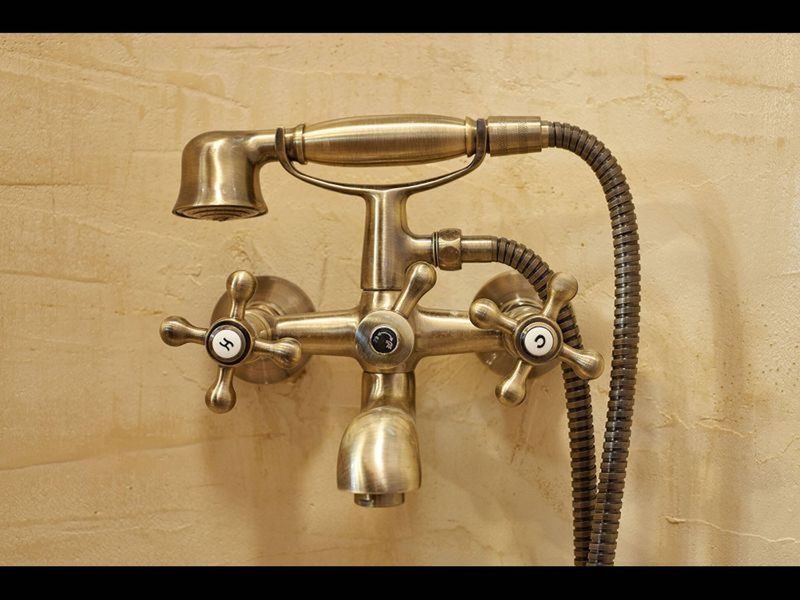 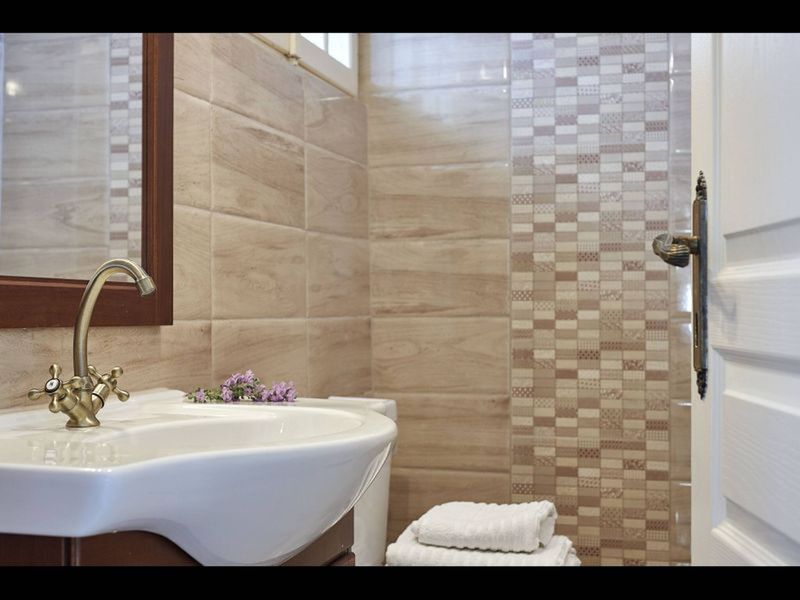 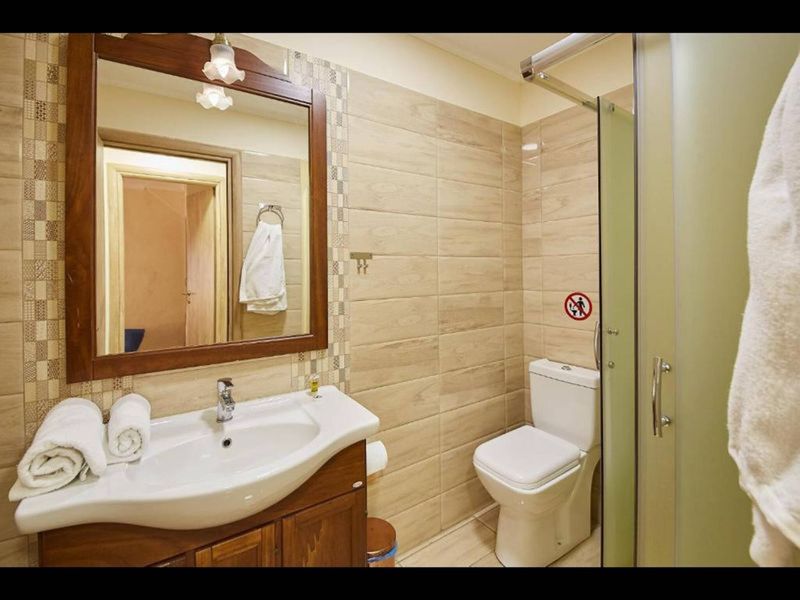 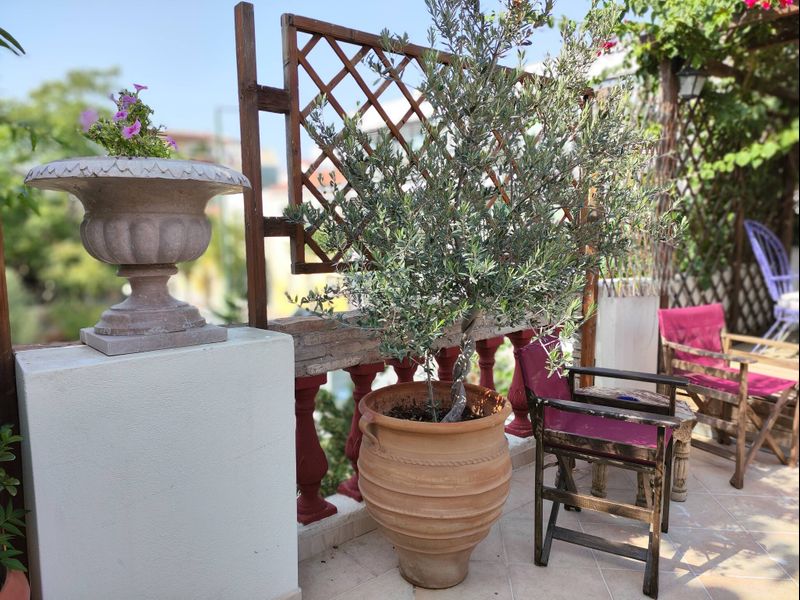 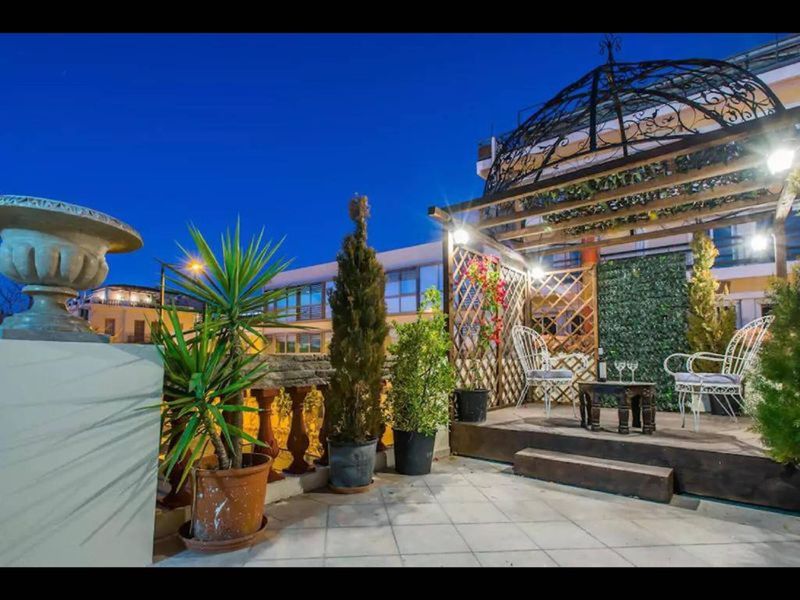 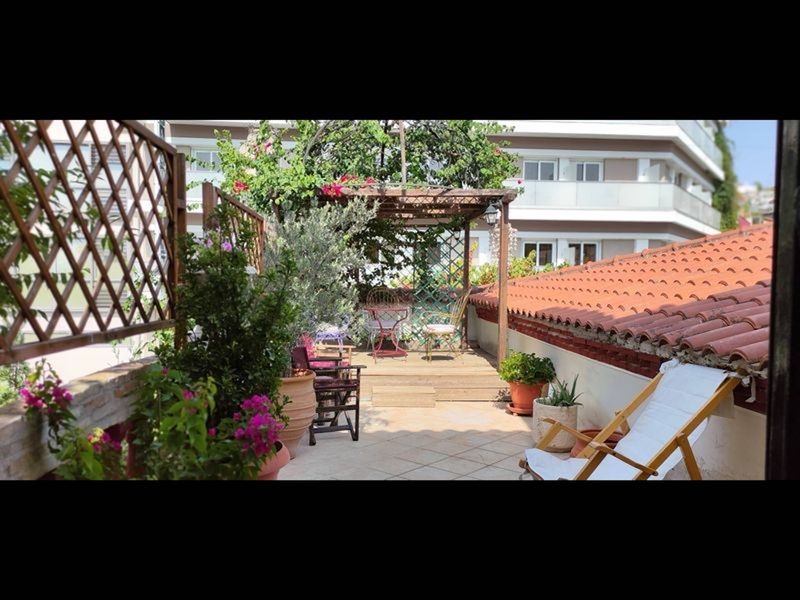 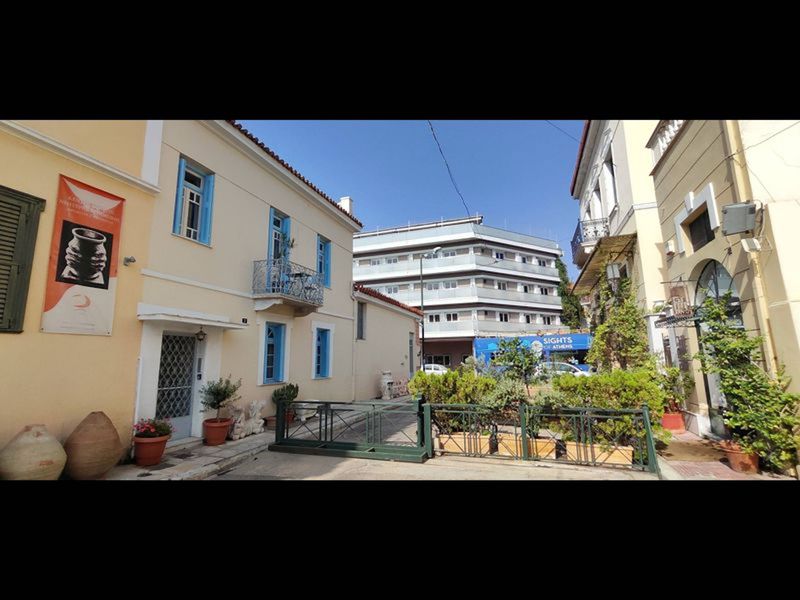 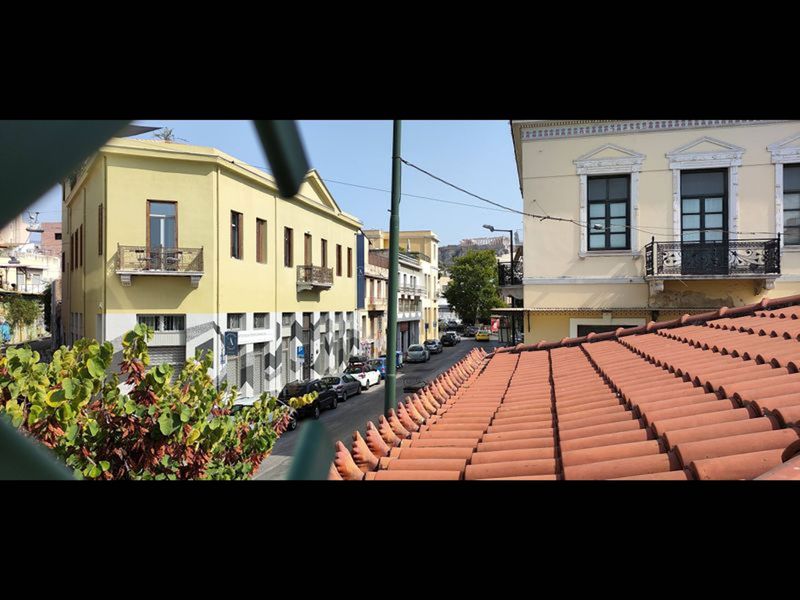 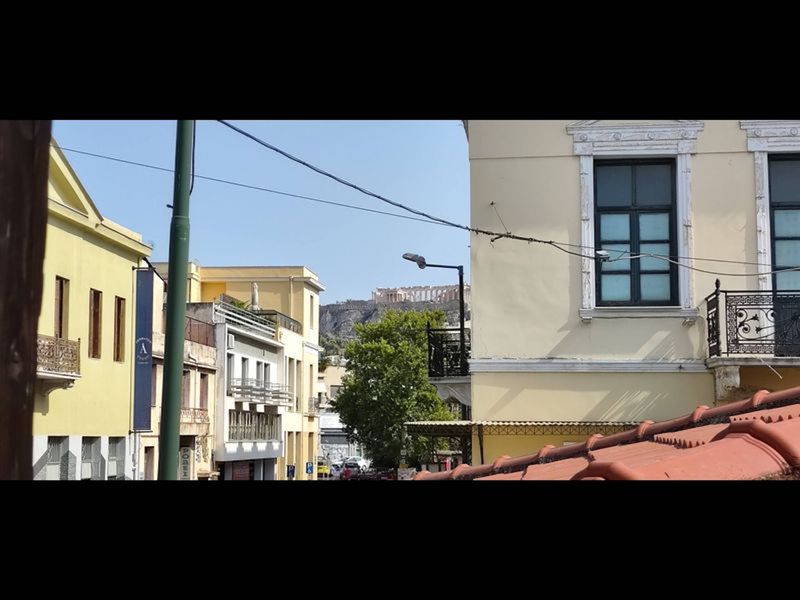 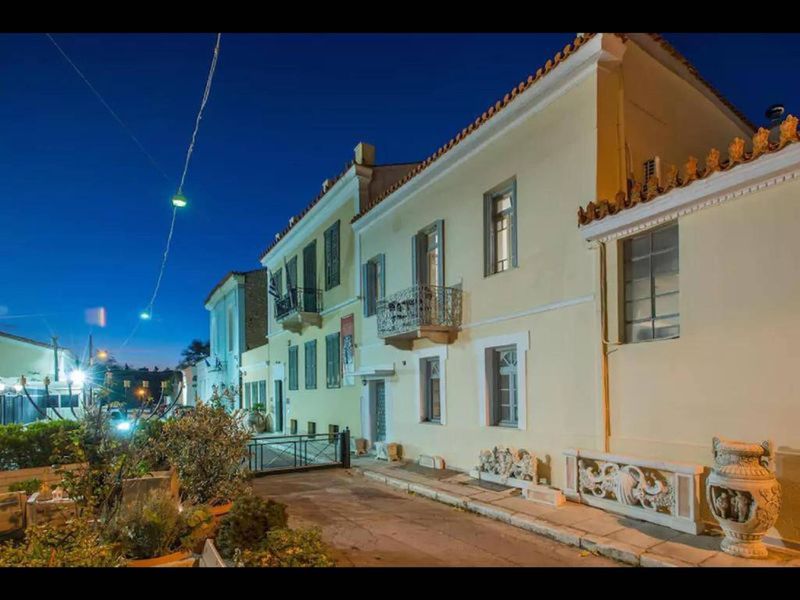 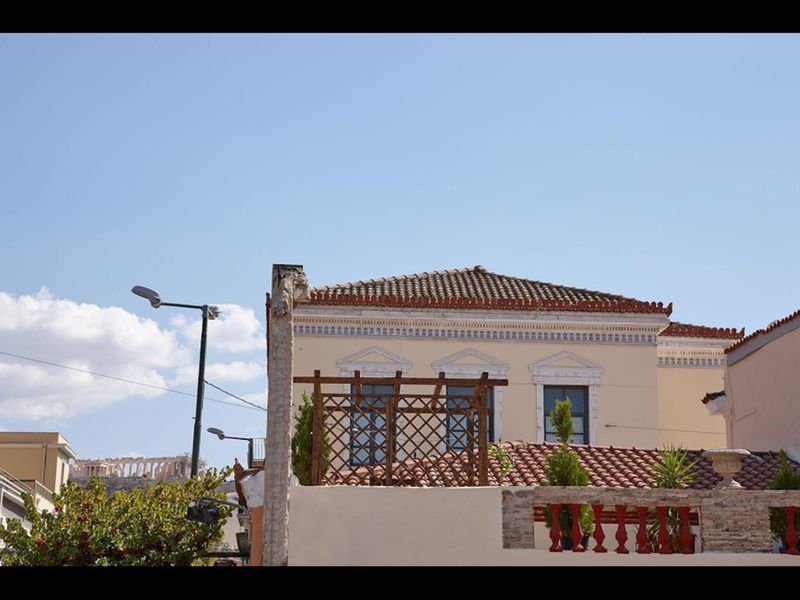 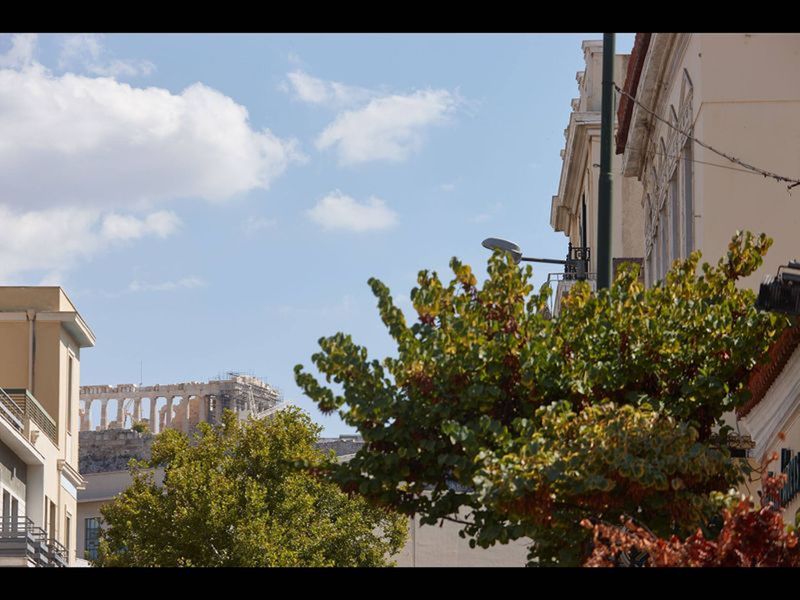 Location and getting there

Melidoni 2
location
We use cookies on our website to give you the most relevant experience by remembering your preferences and repeat visits. By clicking “Accept All”, you consent to the use of ALL the cookies. However, you may visit "Cookie Settings" to provide a controlled consent.
Cookie SettingsAccept All
Manage consent

This website uses cookies to improve your experience while you navigate through the website. Out of these, the cookies that are categorized as necessary are stored on your browser as they are essential for the working of basic functionalities of the website. We also use third-party cookies that help us analyze and understand how you use this website. These cookies will be stored in your browser only with your consent. You also have the option to opt-out of these cookies. But opting out of some of these cookies may affect your browsing experience.
Necessary Always Enabled
Necessary cookies are absolutely essential for the website to function properly. This category only includes cookies that ensures basic functionalities and security features of the website. These cookies do not store any personal information.
Non-necessary
Any cookies that may not be particularly necessary for the website to function and is used specifically to collect user personal data via analytics, ads, other embedded contents are termed as non-necessary cookies. It is mandatory to procure user consent prior to running these cookies on your website.
SAVE & ACCEPT

Enjoy your holiday in one of the first Athenian mansions, completely restored in the most charming and safest area of ​​ unique aesthetics of the place and the lovely view of the Acropolis and everything accessible on foot are reasons to make your stay really relaxing and charming.